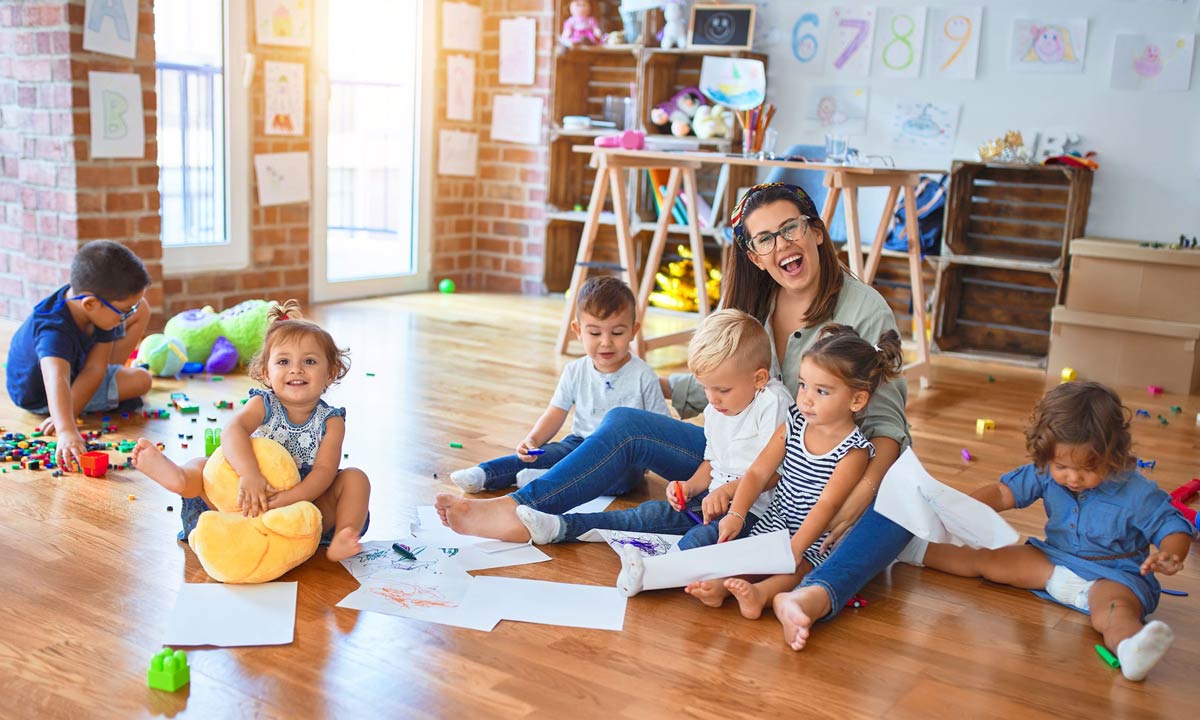 Concilio supported Newcore Capital the Savills Planning Team with a light-touch consultation as they sought a change of use from former care home to a nursery on Dryden Road, Enfield.

The BHPRA praised the pro-active consultation and wrote a letter in support of the application.

Due to no objections being submitted, permission was granted under delegated authority for the new nursery, which will have capacity for 87 children.