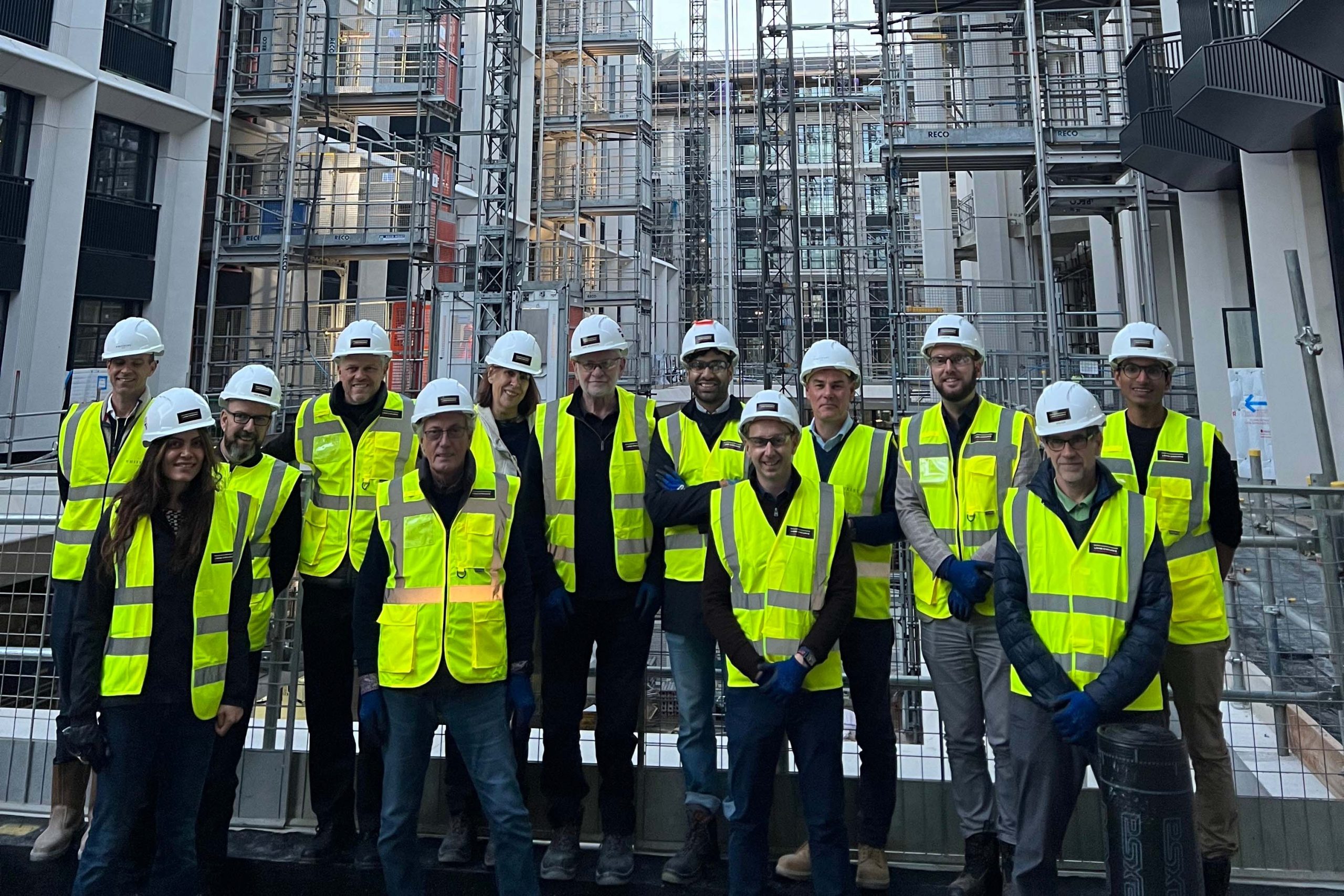 Concilio organised a a site visit for local stakeholders and Councillors at The Whiteley development in Queensway, Westminster.

The development is one of the largest in central London and Concilio has provided communications support since the initial planning permission in 2016, liaising with the community on subsequent applications and during the construction process.

The site visit last night was the first that has been organised since construction began. Attendees included: